Greenwood Primary School places a strong emphasis on cultural activities, and has fostered a strong tradition of excellence in its music and drama departments

The music department began by offering piano only, but soon expanded to include a wide range of instruments and different music genres. This initiative has blossomed beyond all expectations and unearthed a vast amount of talent amongst pupils.

In 2015 and 2016 the Greenwood Music Department excelled at the Knock on Wood Arts Festival, hosted by Woodridge College and Preparatory School as well in the South African Society for Music Teachers’ (SASMT) music competition. 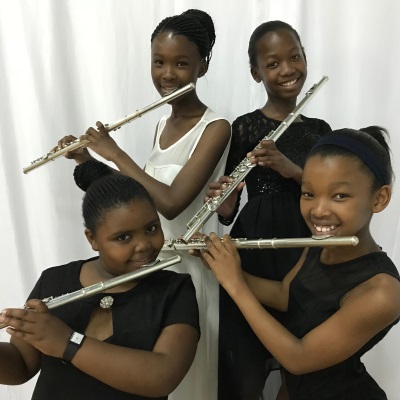 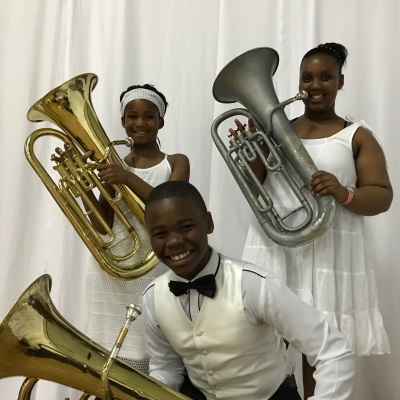 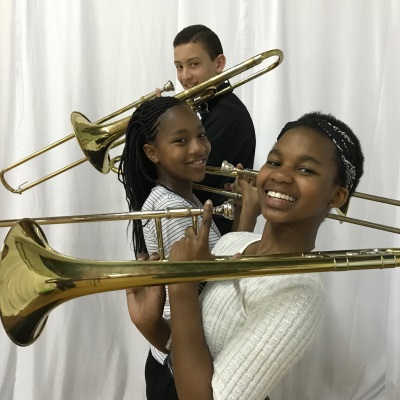 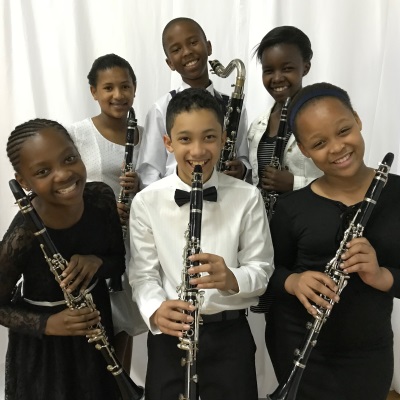 The Greenwood Steel Band was formed in 1998 and by 2000 it recorded its first CD, Rhythm of Steel, at Platinum Productions’ studios. The band’s success attracted the attention of serious national and international musicians and in 2001 the band was invited to participate alongside The Mangrove Steel Band in the Notting Hill Carnival in London, U.K.

Some of the highlights of the steel band include participating in workshops with Andy Narell, playing for Jimmy Carter at Habitat for Humanity, appearing on Morning Live, entertaining Ms Donna Carter, the Ambassador of Trinidad and Tobago, as well as performing with the Texas Girls’ Choir which toured Port Elizabeth.

In July 2006, the school’s marimba and steel band won the Mixed Ensemble Primary School Category in the first National Marimba Competition held on Youth Day in Johannesburg. The band appeared on SABC 2’s Morning Live, 180degrees and Kidz News to celebrate Heritage Day. Most recently, the band played for the State President’s “Presidents International Investors Conference” which was held at Pezula Championship Golf Course in Knysna.

The school also had a highly successful marimba band which played high-energy music in an African style and combined traditional music with modern pop and jazz. The band saw the hard work, dedication and professionalism pay off when it won The National Marimba Music Festival and Competition in Johannesburg for two consecutive years.

Greenwood Primary School boasts a 43-member senior wind band consisting of flutes, clarinets, saxophones, bassoons, trombones, euphoniums, a tuba, and percussion. The band performs regularly at school as well as for outside concerts and functions.

Pupils taking piano and wind band instruments (including percussion) are entered for the internationally recognised Royal Schools of Music and Trinity College of Music Examinations. Both practical and theory examinations are done and pupils are well prepared and always achieve excellent results.

To learn to play an instrument is a wonderful privilege. With this privilege comes hard work and sacrifice, but the end result is most rewarding and well worth the effort.

None of the seriously-minded, hardworking music pupils have struggled to receive a placement at a high school of their choice. Most of the learners go on to be very successful in both high school and in their chosen careers.

Greenwood Primary School recommends that aspiring music pupils start learning to play the recorder in grade 3 so that they can get a good basic grounding in music, and have enough time to reach the required level for high school music entry. The learners are then assessed, and are given recommendations as to which instruments they would be best suited to.

The music department staff at Greenwood Primary School are extremely committed, and offer a diverse range of skills.

Together they provide the learners with a firm musical foundation in order to equip them with the resources and skills to excel in all that they do. The aim is not to mould the minds of the children but, rather, to help unfold their minds.

Greenwood Primary School is very proud of its achievements in drama.

Every production since 1996 has been nominated for, and won numerous The Herald Showtime Awards resulting in Greenwood’s young performers receiving public acclaim in local newspapers and easy placement in high schools, as well as being awarded scholarships.