Mr Albert Jackson was a local businessman, who played a prominent role in promoting and fostering education in Port Elizabeth. Over the years, the school flourished and outgrew its facilities, and following much negotiation with the Department of Education, four stately old homes were expropriated in Park Drive to construct the present school building which was opened in 1972.

Set amongst well-established trees in a suburb steeped in history, the school was renamed Greenwood Primary School in recognition of its beautiful surroundings.

The first pupils were welcomed into the main three-storey building on 11 July, 1973, and every year, the school’s founder’s day is celebrated on 8 September to commemorate the laying of the foundation stone in 1972.

Greenwood Primary School is rich in tradition and continues to uphold its history of fine academic progress and high standards. The staff and management are also committed to staying in touch with, and implementing, modern educational techniques and ideas to ensure its learners receive a globally relevant educational foundation.

Greenwood Primary School is a leading light amongst educational institutions in Port Elizabeth, guiding the way for pupils, fulfilling every aspect of its ethos and motto, FIAT LUX – “Let there be light”. 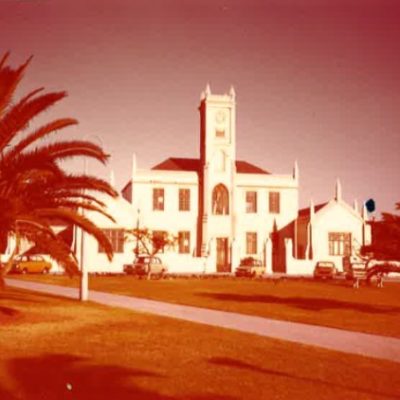 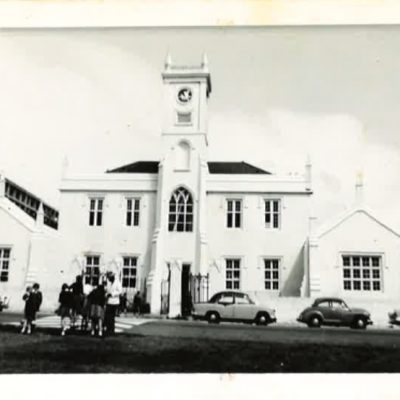